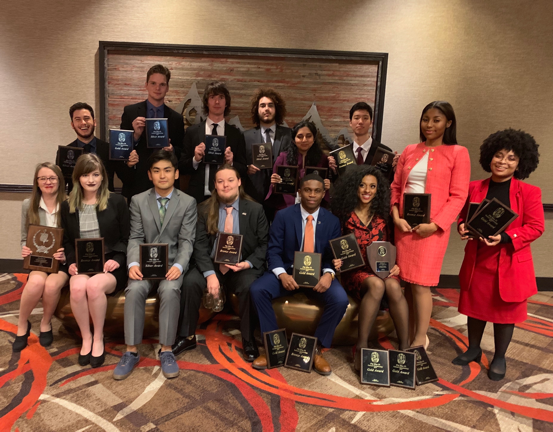 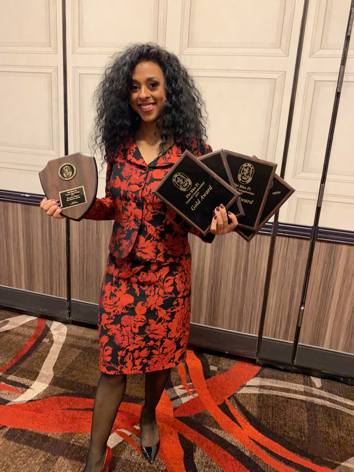 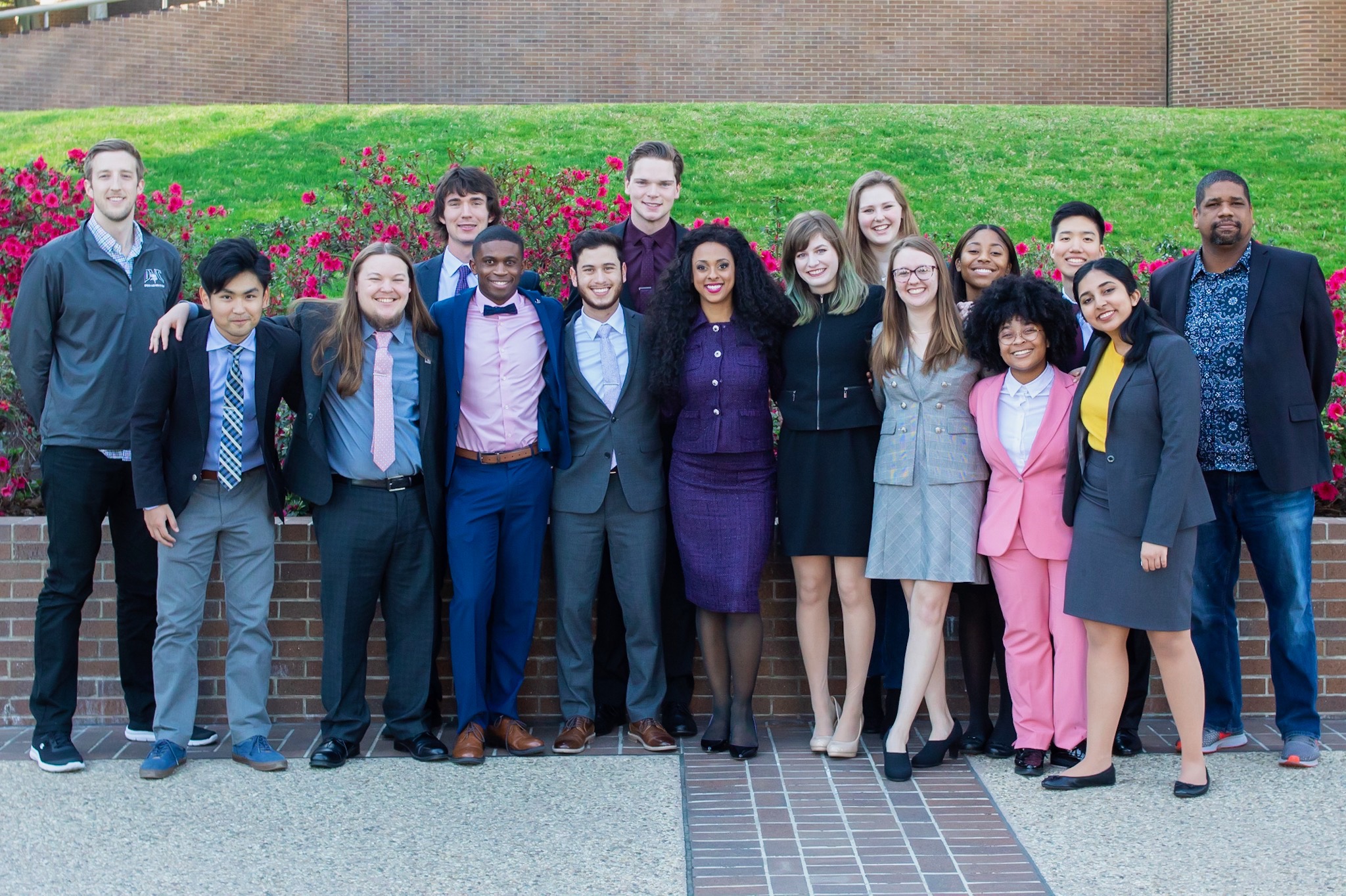 DVC had a historic run at the California Community College State Championships March 14-17, 2019 in Woodland Hills, CA, at the Woodland Hills Marriott. We placed second as a team, a personal best for DVC!

DVC also had several state championships. We are so proud of all DVC students who participated and we look forward to the upcoming National Tournament for Community Colleges in Reno, Nevada, April 8-13. Nationals here we come! 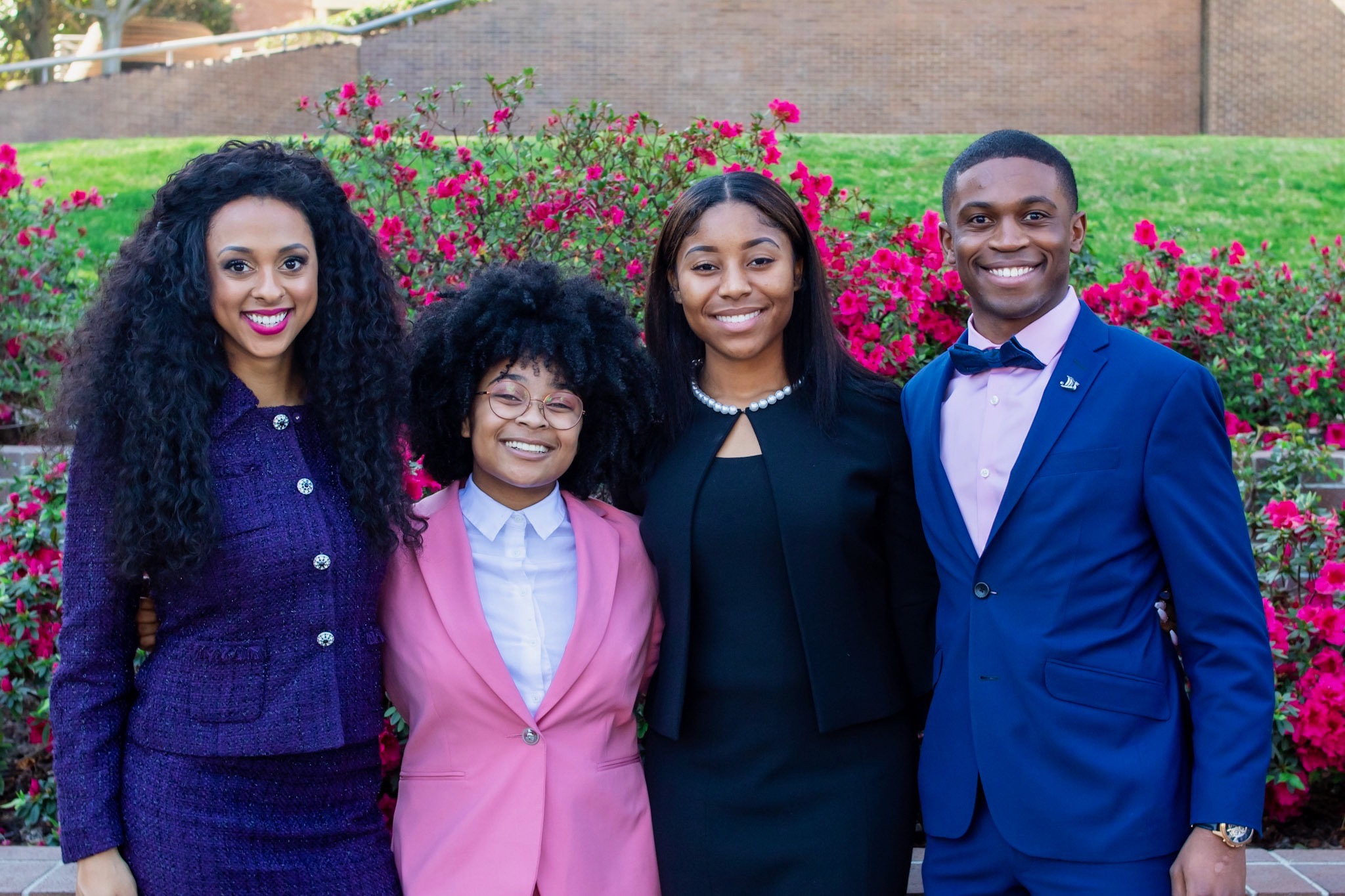 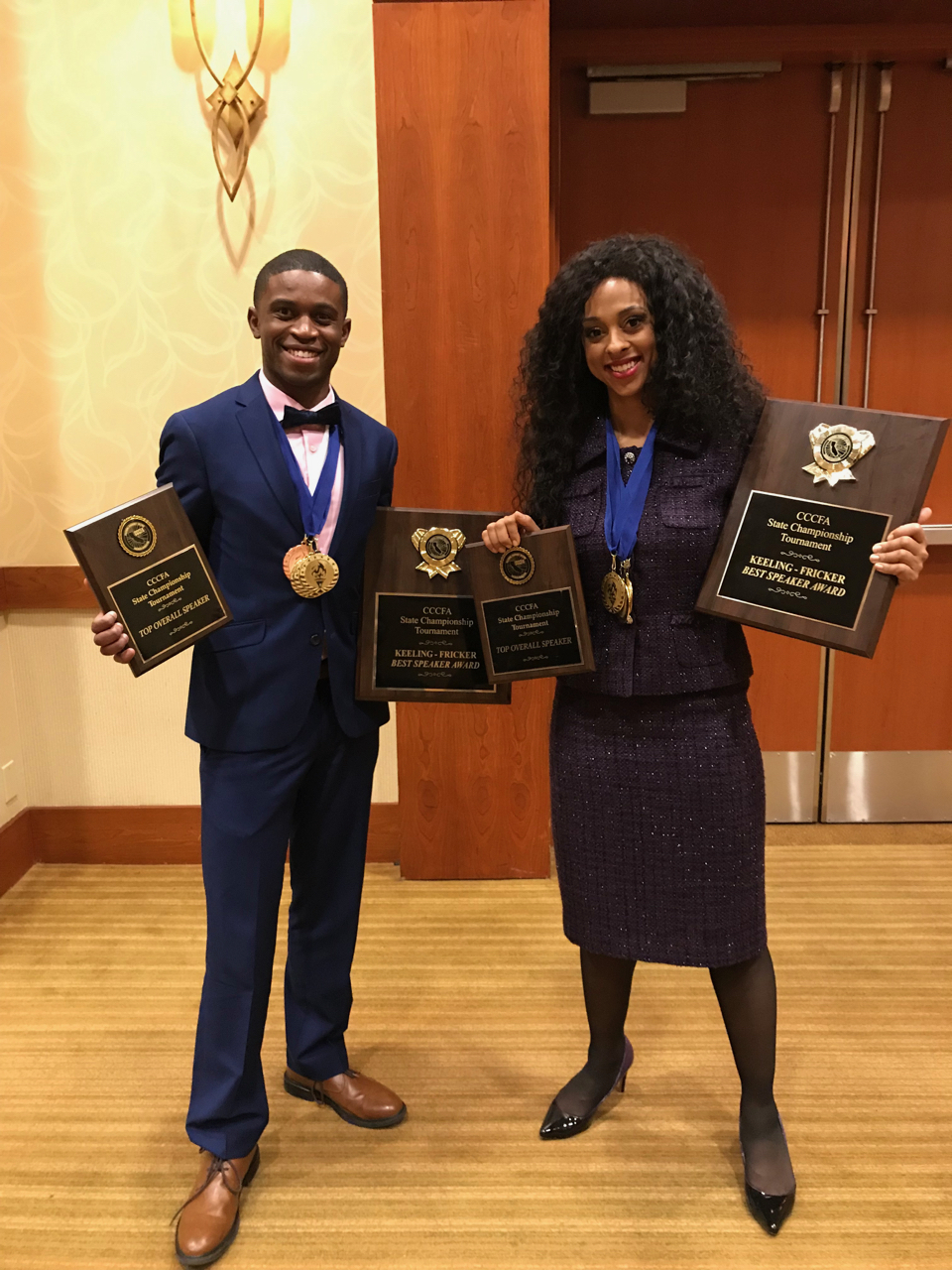 Over the last three years the DVC's speech and debate team (also known as forensics) has become the most dominant team in northern California. This last weekend the 40+ person team won their third consecutive NCFA Championship, crowning DVC the undisputed champions of NorCal.

The DVC community college students defeated students from UC Berkeley, the University of the Pacific and many other universities and community colleges. Not only did DVC win overall as a team by almost double the next closest team's score, but many individual students were named champions in their specific events. 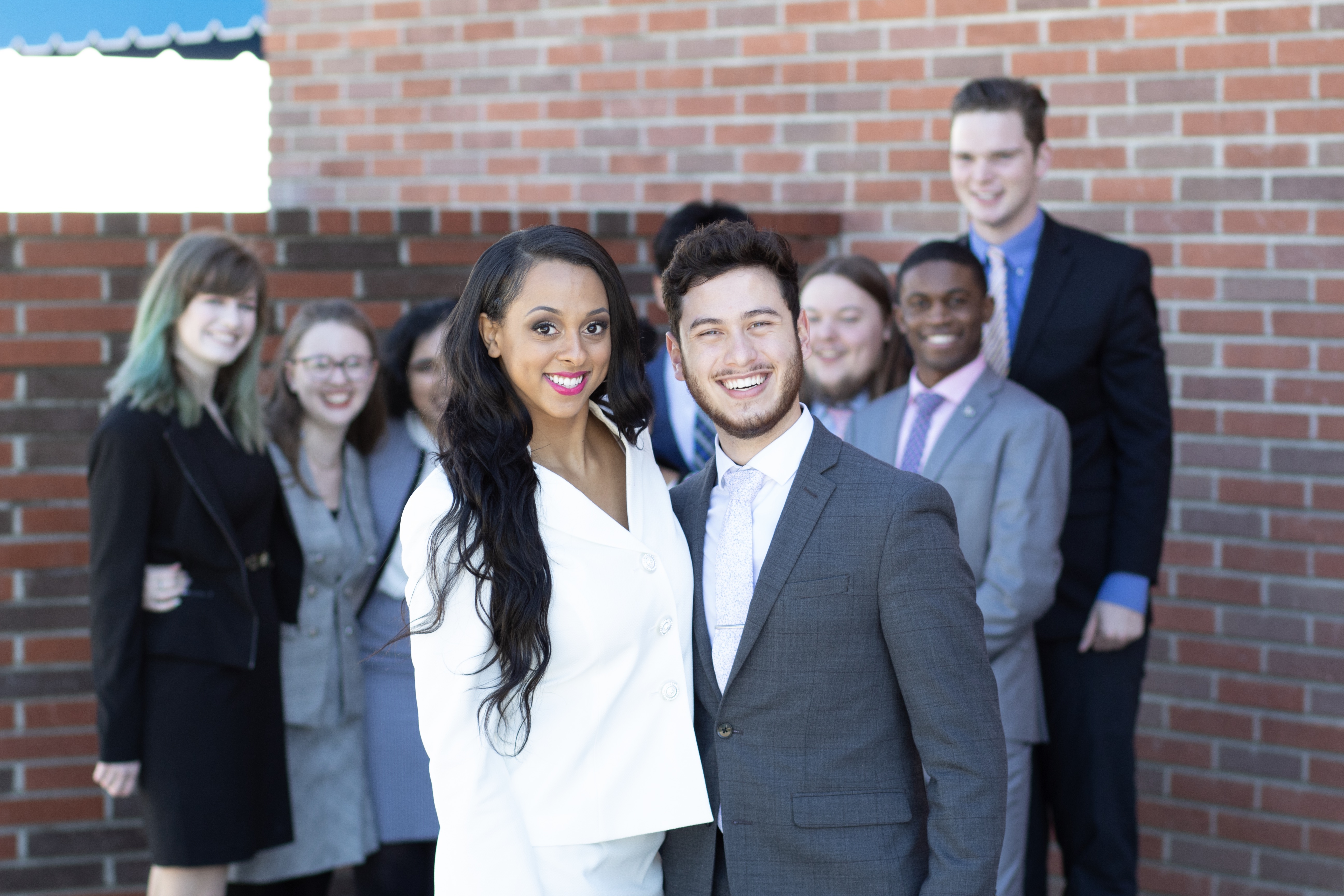 The forensics team competes in a wide range of events, each emphasizing different communication and critical thinking skills, and displayed excellence across all of them. This northern California championship is also a great opportunity for alumni to come out to support the team. Multiple alumni of the forensics team, across multiple eras of the teams illustrious history, helped serve as judges for the tournament and offer words of wisdom as the students head into competition.

Below is a list of the team's accomplishments from the NCFA Championship. Send your support to the team as they head off to State and Nationals, or consider joining the team next fall by enrolling on COMM 163 or emailing rhawkins@dvc.edu for more information. 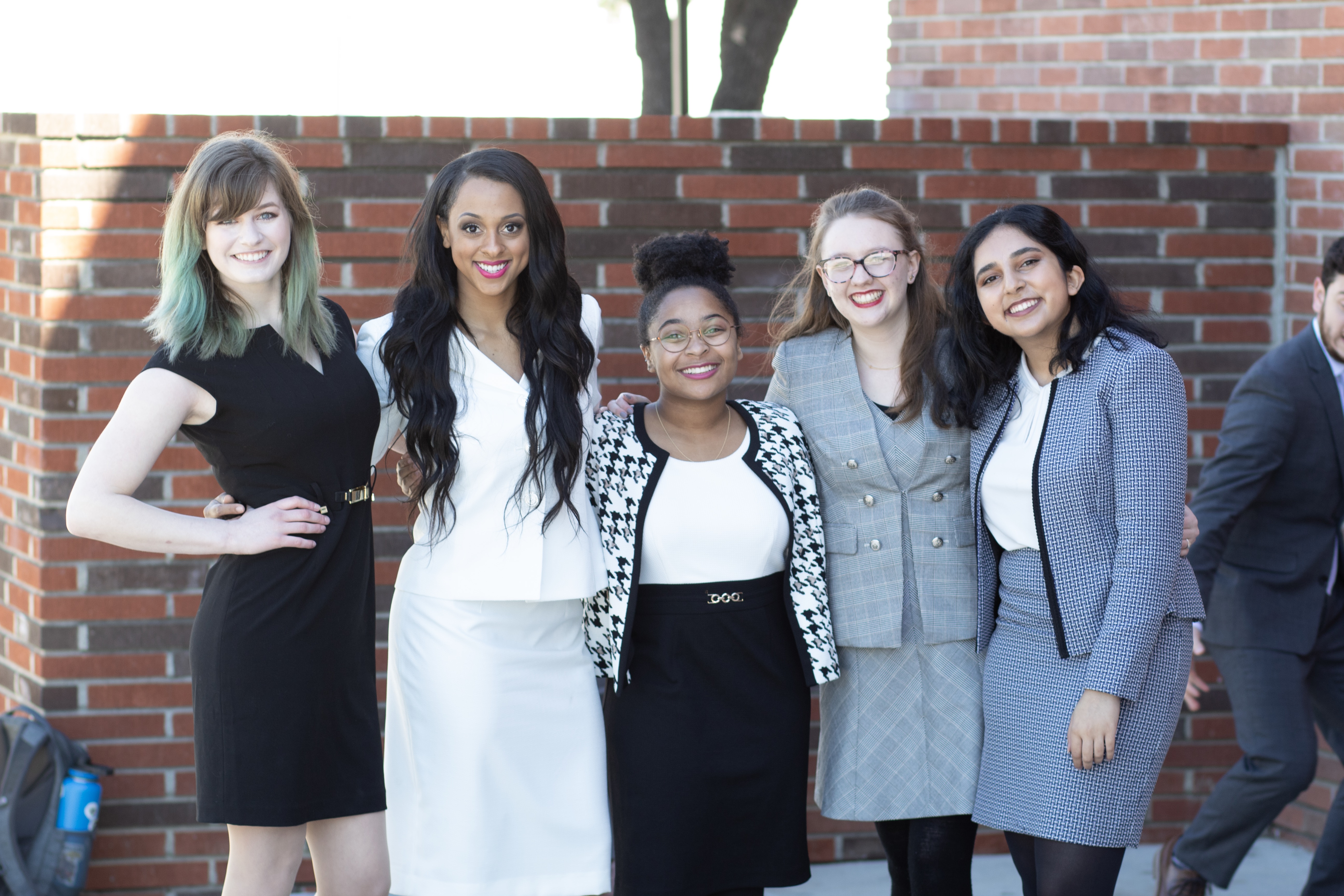