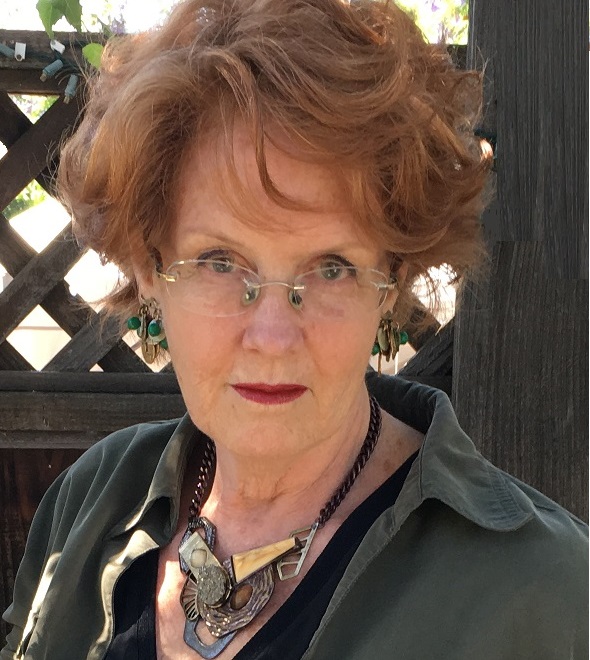 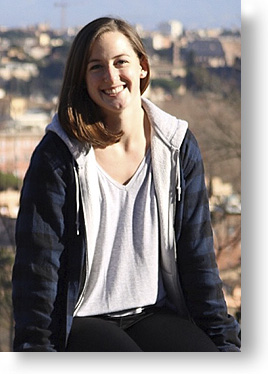 "I began taking classes at DVC after high school graduation in 2014 and finished in 2016 with my Associate in Arts for transfer in History. When I first arrived at DVC I was surprised by how the professors, coaches, and other DVC staff were so invested in my success. I thought I would be lost in a sea of students, but every staff member I came in contact with made genuine efforts to get to know me, encourage me, and put me in contact with opportunities to help me achieve my goals.

I had several influential teachers at DVC who helped me make the most out of my time there. Professor Matthew Powell noticed my interest in his history class and gave me the opportunity to become a supplemental instructor for his course. Coach Cailin Mullins was continuously supportive of my academic goals and encouraged me to become an athletic peer tutor. Through both of these experiences I found an interest in teaching and a passion for helping other students. Professor John Corbally sparked my interest and inspired me to study European history. All three of these professors were instrumental in helping me through the application process when I was ready to transfer.

I am now attending John Cabot University, an American school located in Rome, Italy. At John Cabot University I have been given the unique opportunity to study European history up close and personal. I am able to walk past places of historical significance each day on my way to and from class. Currently, I am on track to graduate with my Bachelor of Arts in History in May 2018. After graduation, I plan to apply to graduate programs in northern Europe to narrow my focus of study and prepare for a career in education or archaeology.

My time at DVC was instrumental in preparing me for the rest of my college education. It helped me gain independence and confidence in my ability to adapt when obstacles threaten to throw me off track. I also learned personal responsible to make the most out of my education, but that asking for help is one of the simplest ways to open doors to new opportunities."