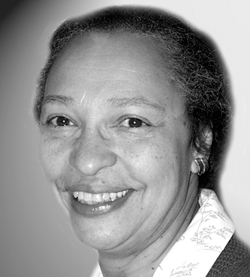 Bernice Dandridge, retired business instructor from Diablo Valley College, has been appointed to serve another term on the national board of directors of the Marketing Educators' Association.

Appointments are for three-year terms, and were made at the association's 33rd annual national conference in Newport Beach, CA. The Marketing Educators' Association is the premier international organization devoted to advancing the practice and scholarship of marketing education. The annual conference features competitive papers and sessions on topics dealing directly with marketing pedagogy and education.

Dandridge was elected as the nation's community college director.