DVC Speech and Debate Ranked Top in the Nation 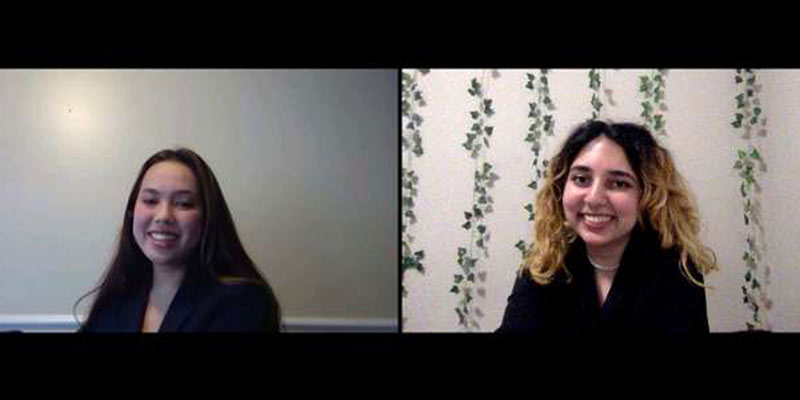 Diablo Valley College Speech and Debate (forensics) is well on their way to another successful season as the team adjusts to the changes brought on by COVID-19.

Despite having to adapt to the move to online competition, the team hasn’t missed a beat through the early going of the 2020-2021 season.

The team started the year off at the first Northern California Forensics Association tournament on September 19 where they competed against ten four-year and eight two-year schools, ultimately taking home 12 awards across both speech and debate events.

DVC debaters have had a stand-out season thus far. As of October 7, 2020, the varsity division partnership of Brenna Seiersen and Tanya Prabhakar have yet to lose a preliminary round. In fact, they have only lost one round this entire year (to a team from the University of the Pacific in the finals of the season opener).

In addition to the success of the returning competitors, students new to DVC and the team have found similar success. The two novice division teams of Alex Walsh and Gracie O’Toole, and Richa Prabhakar and Tristan Keene, both managed to go undefeated at the season opener all the way to a closeout in finals, taking home first and second place.

On the back of this performance, the DVC squad finds itself ranked number one in the nation according to the National Parliamentary Debate Association, narrowly edging out the second-place squad from UC Berkeley.

The team looks to continue their success as they head to the Crossman Invitational hosted by El Camino College, the number one community college debate team in the nation for the past five years. With any luck the Vikings are hoping to cast doubt on that title. 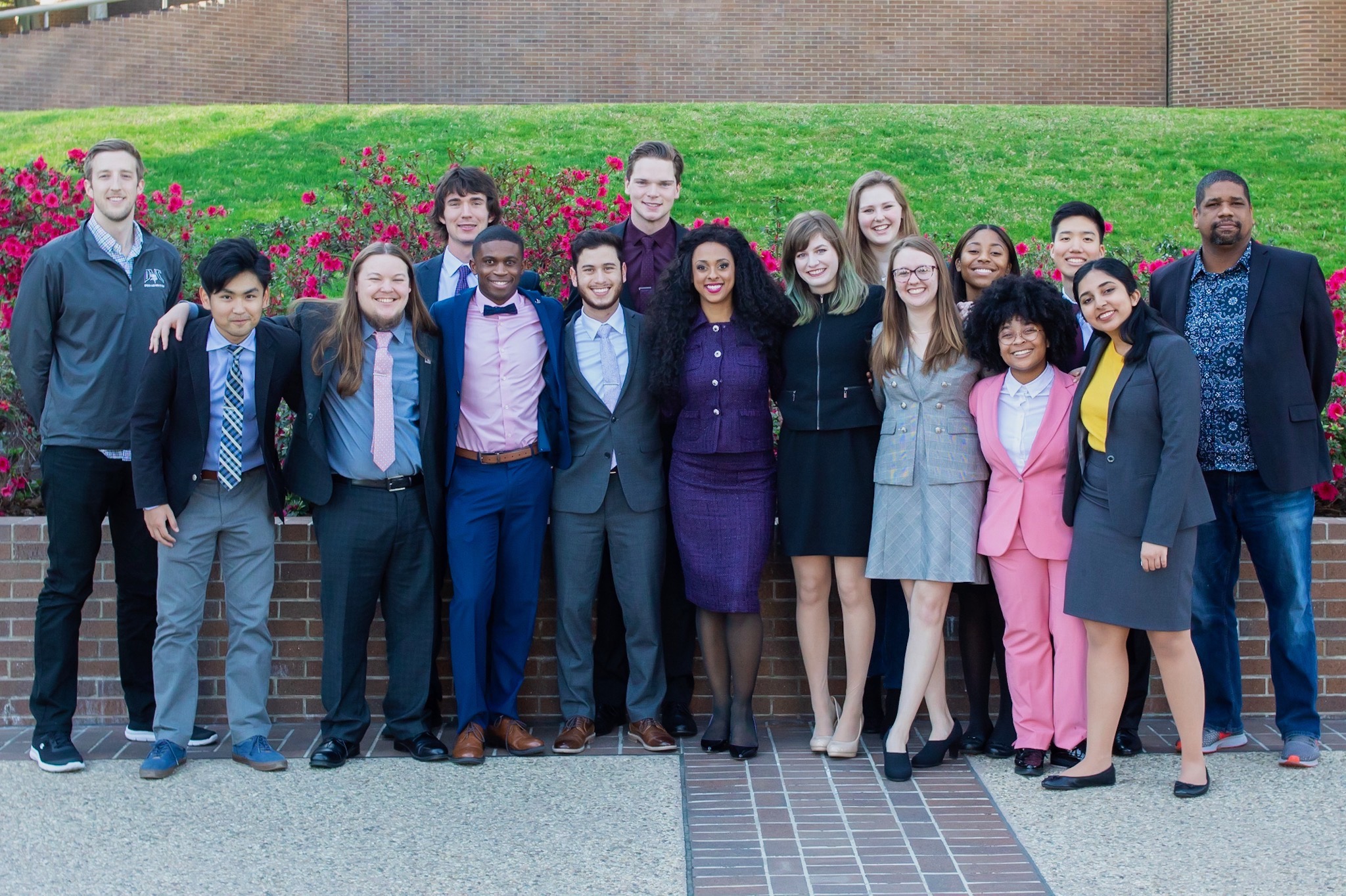