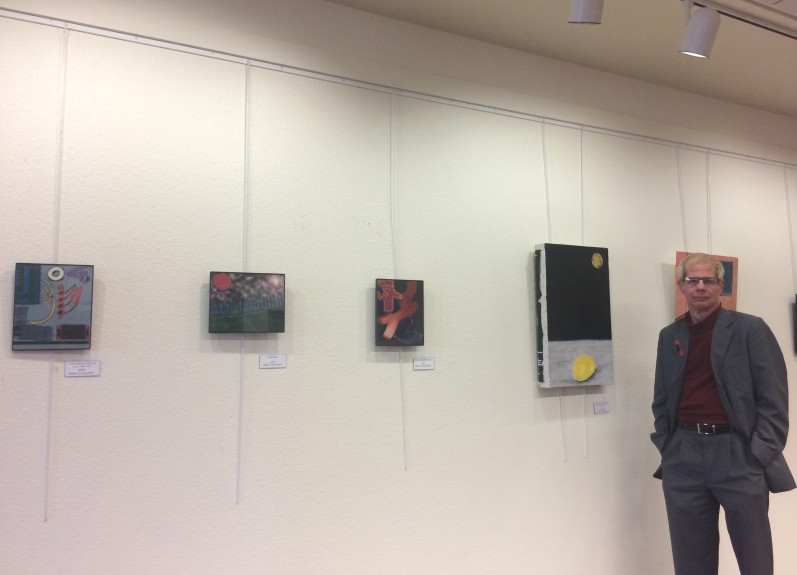 PLEASANT HILL — Despite growing up during a time and place in New York City where art reigned supreme, L.W. Orme said he once considered himself a private artist initially reluctant to show his work.

Creating art was one thing — displaying it for “all the world to see,” was quite another. The inspiration behind “A Conjugation of Anomalies: Selected works by L.W. Orme,” on display at the Diablo Valley College library, was a result of Orme’s early exposure to the art world during his childhood in the 1960s and ’70s.

“My first inkling I wanted to be a filmmaker was when I was 8 years old,” said Orme, the son of professional actors. “It was a 70 mm print and still considered an iconic film which made an indelible impression on me.”

Read the full article at the East Bay Times