DVC Student Returns to Pay it Forward as Faculty 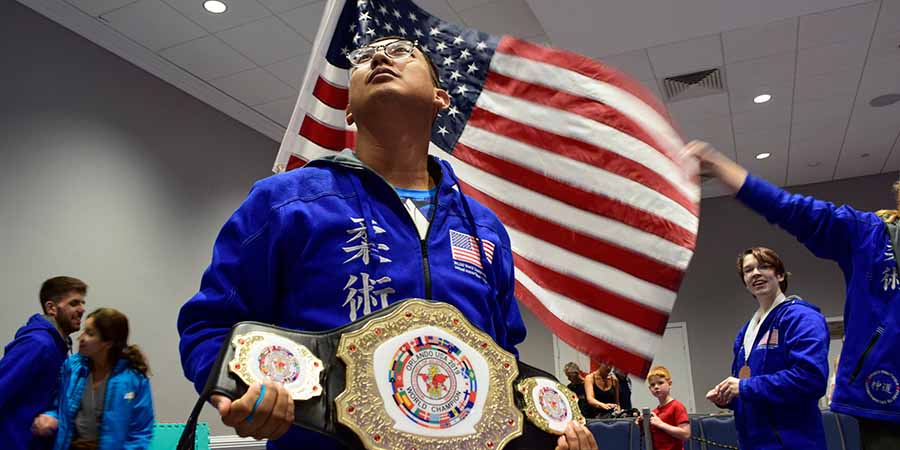 Derek Baure started at DVC as an engineering student with a curiosity about a variety of subjects. Looking back, it was this spirit of exploration that led him to earn his associate of arts degree in liberal arts. One of his special interests was studying martial arts within the kinesiology program. “I was in the martial arts combatives program at DVC and earned my first black belt from the Aikido class,” Baure said. 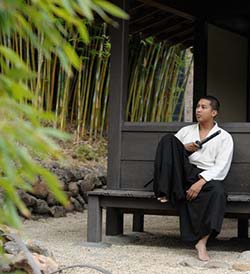 After earning his degree from DVC Baure transferred to San Jose State University (SJSU) to study engineering, but things quickly changed from there. “Upon my first year at SJSU I had an epiphany and changed majors to pursue my bachelors in Kinesiology. I then did an internship at DVC with Kinesiology professor Carol Harris, and with other schools, as a Teaching Assistant,” Baure said. “That's where I fell in love with teaching.” During his graduate studies Baure continued his martial arts training. “By the time I graduated from SJSU I had earned two more black belts and opened up my own martial arts school.”

Baure went on to pursue a graduate degree in Kinesiology from St. Mary’s College. “My goal was to become a college instructor and share the knowledge and experiences I've gained for the next generation,” he said. “St. Mary's College is where I taught my first college class. Since then, I have taught at Solano Community College, Contra Costa College, and now Diablo Valley College,” He added. 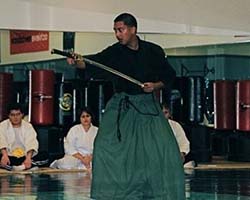 “By the time I graduated from St. Mary's college, I had won multiple tournaments and martial arts awards in my effort to improve myself and to show my students what they could accomplish,” Baure said. He is especially proud of receiving two Instructor of the Year awards, by two different national martial arts organizations and being part of TEAM USA at the Jujitsu World Games. He received both a silver and bronze medal. The team took home the gold (TEAM USA) in 2019.

When contacted by DVC to come back and teach, Baure didn’t have to think twice. “I jumped at the chance to go back to where I started and influence the new batch of future DVC alumni!” Baure said.